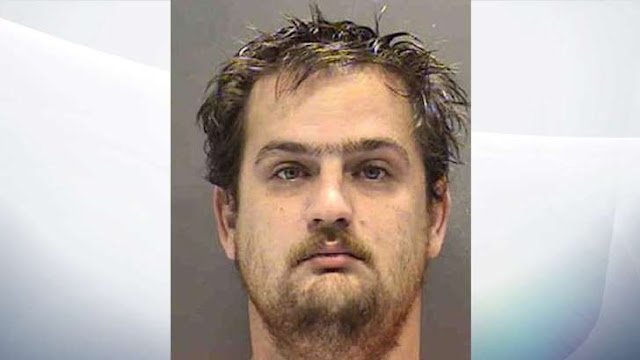 A father smothers his own son to death, while playing video games, using his own body weight on Christmas Eve.

James Dearman, from Sarasota, was trying make his kids go to bed early on the night before Christmas but became really angry when he found out that they were still up and running around the house. As punishment, they were asked by Dearman to face the wall and not move.
James became infuriated when he noticed that the six year old was not looking at the wall but was staring at his dad playing video games.
The 31 year old father grabbed his son and pinned him down facing the couch with his own body weight.

"When dad squished him, he got dead," the surviving sibling told detectives, according to an arrest affidavit.

When the couple noticed the boy looked lifeless, Dearman called 911 and attempted to revive him.

Ms Cole said she ran into the garage to pray.

Paramedics arrived at the house in the Englewood area at about 10:10pm and took the boy to hospital, where he was pronounced dead.

Dearman is being held in Sarasota County Jail for aggravated manslaughter of a child.