Pokemon Go and its Ugly Side

Pokemon Go and it's Ugly Side. Awful stories involving the players and the game itself. 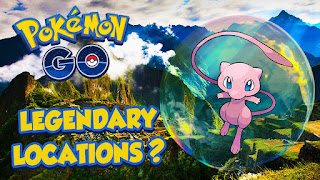 The juveniles were playing Pokemon Go and were so entranced by the game app on their phones that they crossed the border unintentionally. 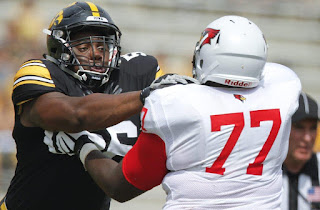 A 31-year old man was arrested after he made unwanted sexual advances to a teenager. The 19-year old BC woman thought that they were only going to play the wildly popular Pokemon Go after agreeing to meet up with the older man. But the man had other things in mind and made some inappropriate gestures towards the teen. The 19-year old was able to remove herself from the situation and went straight to the police.

Authorities caution the public to be more vigilant when meeting strangers - whether it is to play Pokemon Go or meeting up with anyone from the internet.


A BC Mother is devastated after she found out that her son's memorial site at a church is being used as a "Poke Stop".


As much as some people think it’s funny and it’s games, I wouldn’t want my son’s grave or the memorial to be in a picture with a Pokemon.