Man Runs out of Jelly, Uses Wife's head as a mop 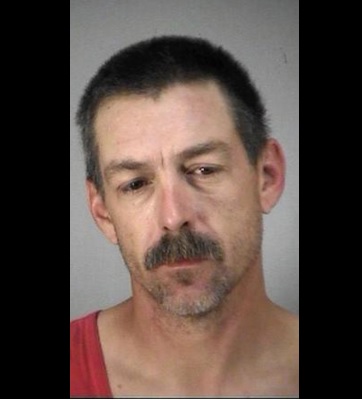 A man went berserk after finding out that he wasn't going to have any jelly in his peanut butter.
Keith Davidson of Lake County was arrested after being charged for battery for using his wife's head as a mop. Davidson apparently got into a heated argument with his wife when he found out that they had ran out of jelly for his peanut butter sandwich. Milk was accidentally spilled during the heated exchange. In a fit of rage, Keith Davidson, grabbed his wife's head and used it to clean up the spillage on the floor. His wife later called the police to report the incident.
Keith Davidson is currently being held in Lake County Jail.