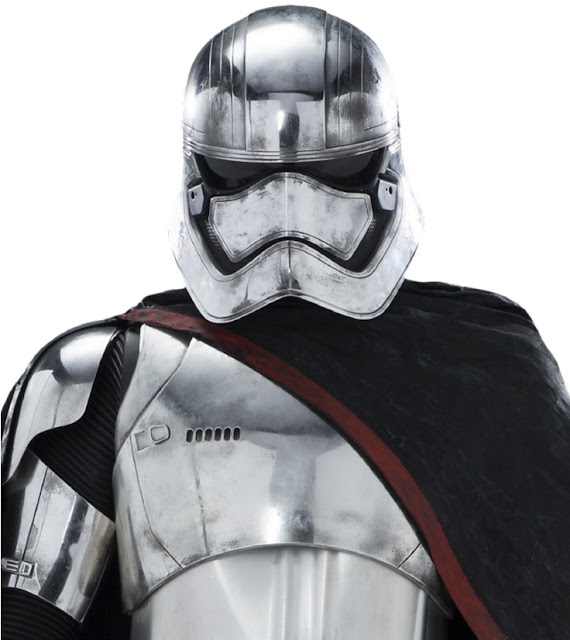 This 1:10 scale statue of Captain Phasma of the First Order stands approximately 7 4/5 inches tall and has magnets in the bottom of its feet for better stability. It comes with its own box and an optional arm. 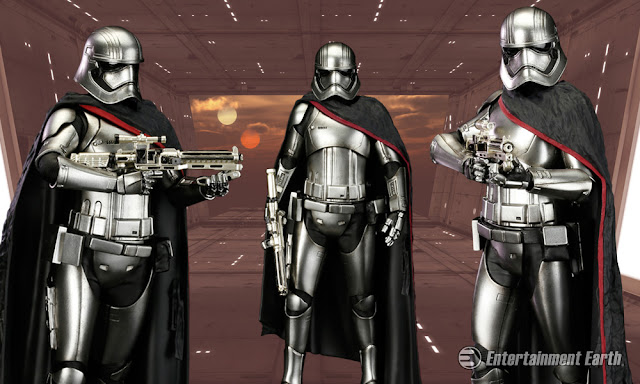 Captain Phasma was first revealed in the second teaser trailer of Star Wars: Episode VII - The Force Awakens. Phasma was a female officer of the First Order who lived thirty years after the Battle of Endor. She wore a reflective suit of armor similar to that of a stormtrooper. 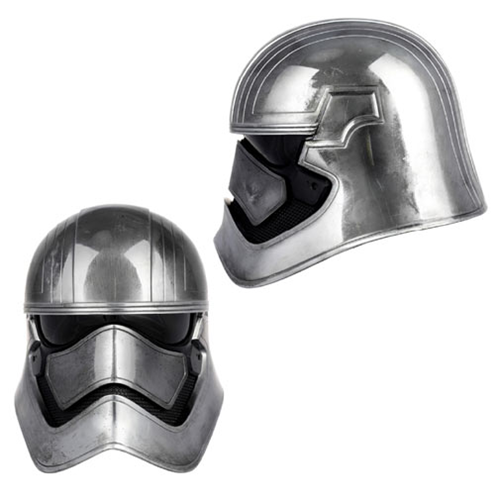