The Mega Man Network just revealed that TruForce Collectibles has just acquired the license to produce a new Mega Man X action figure and will add unique designs of their own. 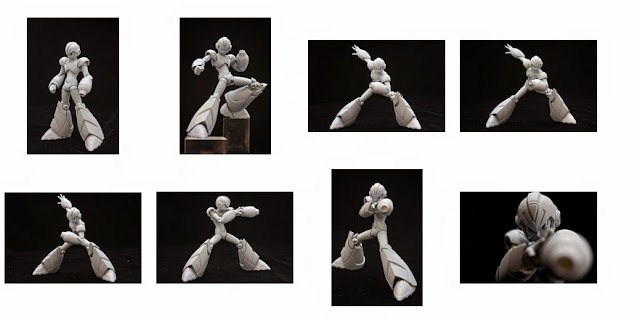 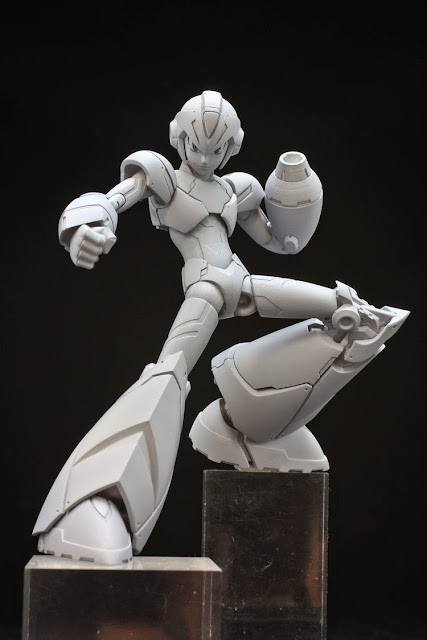 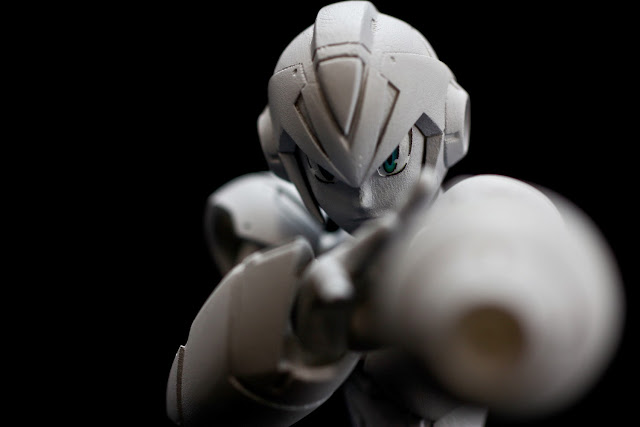 was created to bring toy collectors from around the world, incredible representations of their favorite characters in action figure format! 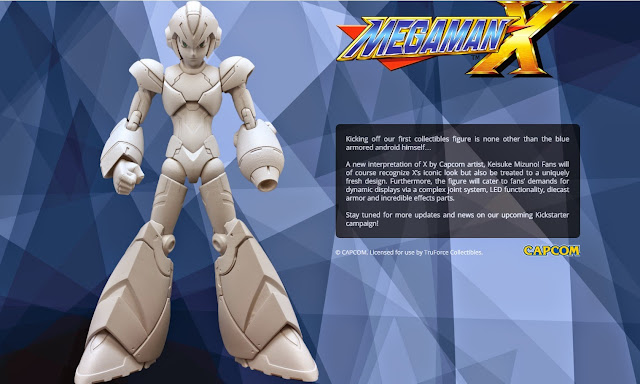 In the areas of customization, you'll find two pairs of hands (open and closed-fisted), a second "shouting" face you can swap in, changeable back thrusters (closed and opened), LED functionality in the X-Buster (which can be equipped on either arm), and a blast effect part that will slot into the cannon (though they're still sorting that out in terms of how it works).

If you are more of a classic Mega Man fan, here is a statue of the awesome blue robot Mega Man Running Mega Man 13-inch statue 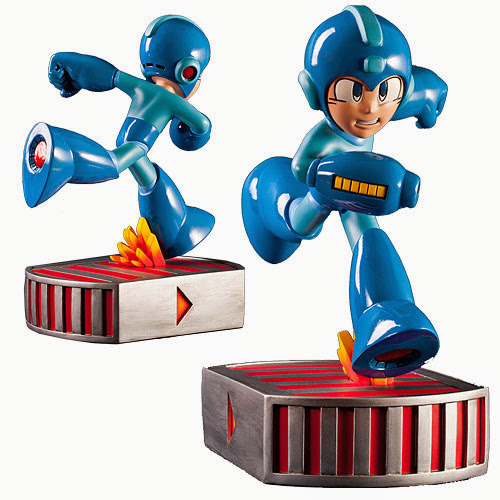 This is a limited edition of 1000 pieces only. The Running Mega Man comes with a certificate of authenticity and individually hand-numbered base.