AutoBirds Transform and Roll Out!
Hasbro has just unveiled that two of the world's largest and most popular entertainment brands will be merging to create the all-new ANGRY BIRDS TRANSFORMERS franchise that will be exclusively available at Toys 'R' Us. 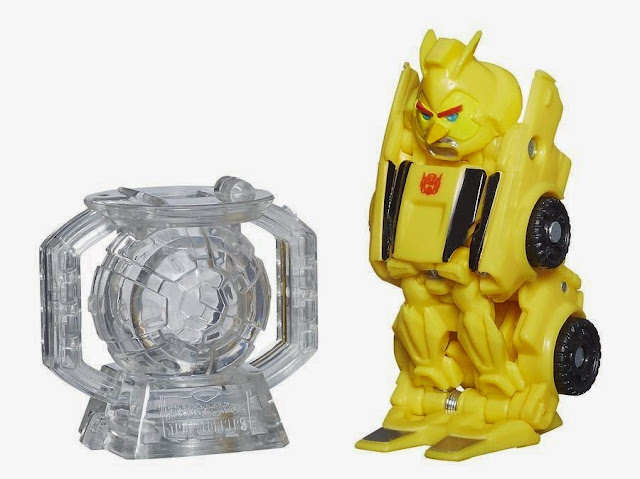 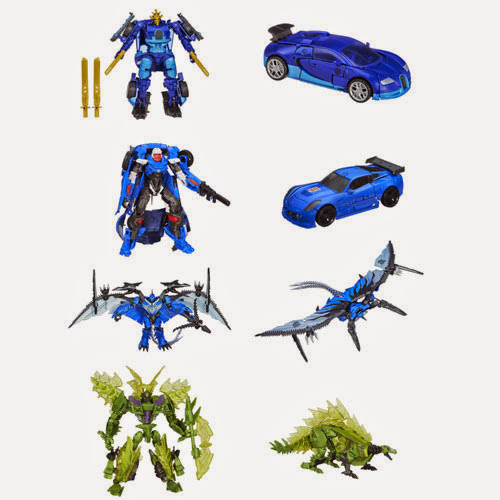